The ACT has a strong junior squash program with four squash clubs - Dickson, South Canberra, Vikings (Erindale) and Queanbeyan Leagues - providing coaching to junior players up to the age of 19. Players from the ACT and surrounding regions, of all levels of ability, are encouraged to participate in a friendly and supportive environment while developing squash and team skills, and good sportsmanship. Squash ACT runs two junior squash pennants during the year where children play for fun, fitness and friendship as well as improving their squash skills. The ACT also has an invitational junior squash squad that trains weekends during term-time and it is from this group that representatives are selected to compete and represent the ACT in the Australian Junior Championships every year. Squash ACT runs two tournaments a year, the ACT Junior Open in May and the Canberra Cup in November, with various other junior tournaments being run throughout the year by the various clubs.

Squash ACT juniors are privileged to have Anthony Ricketts coaching in Canberra. Anthony Ricketts is a former professional squash player. In this successful sporting career, he reached a career high ranking of number 3 in the world, was a two-time Commonwealth Games Silver Medallist, British Open Champion, and World Doubles Champion (amongst others). This was followed by a role as the High Performance Manager of Squash New Zealand, and Head Coach with the Australian Institute of Sport (AIS).

In 2019, Ricketts moves into the High Performance Manager role at Squash ACT, allowing him to focus on not just the Junior Talent squads, but all levels of coaching within the ACT community. 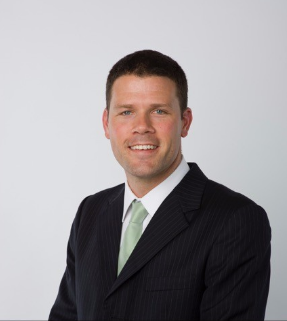